With the Wallabies’ 2019 Rugby World Cup campaign coming to end this weekend, on behalf of Rugby Australia I wanted to thank you for your support of the team whilst they represented our nation with pride in Japan.

While we did not get the result we all wanted against England in the Quarter Final, there are many positives to take from the year in Rugby and much to look forward to in 2020 and beyond.

Immediately, now that season 2019 has concluded for the Wallabies, Rugby Australia’s Director of Rugby, Scott Johnson will lead a thorough review of the Rugby World Cup campaign and the 2019 season.

This is an important process which is undertaken at the completion of each tournament or series and this review will continue over the coming weeks, examining all aspects of the Wallabies program from coaching, to physical preparation, player fitness and skills development. 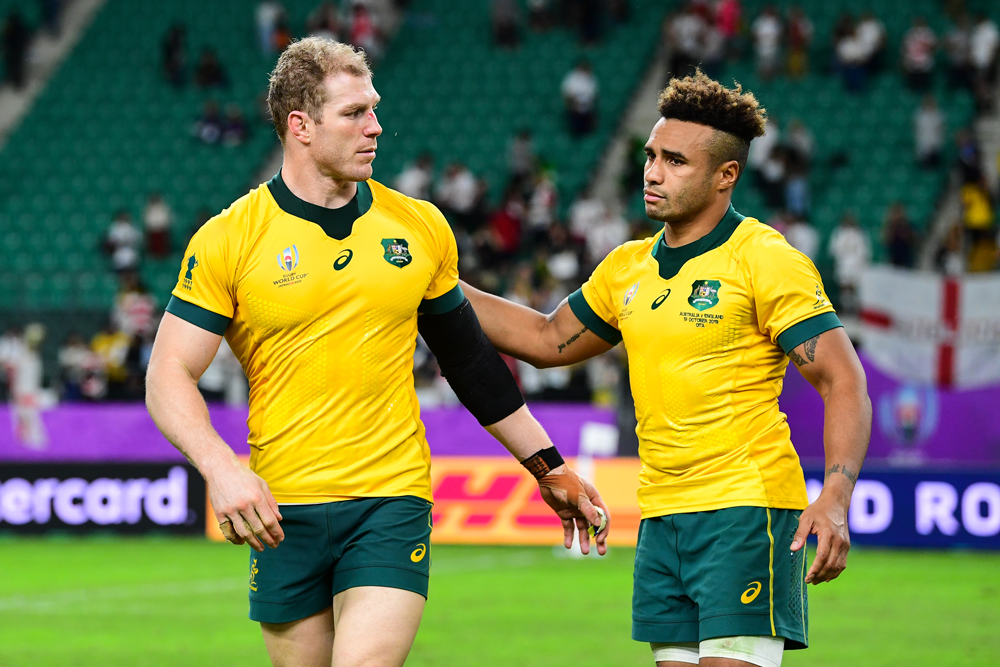 As expected at the end of a Rugby World Cup year, there are a handful of senior players leaving the Wallabies program and coaching staff coming off contract ahead of next year. There has already been much work completed in preparing for the future in this regard, and that work will also continue until the end of the year.

One of the main positions to resolve moving forward is the Head Coach role, with current Coach Michael Cheika’s contract expiring this year. The process for determining the Wallabies Head Coach for beyond 2019 is under way and will also be concluded before year’s end.

A number of positive moves were made throughout the year to shore up a core group of players in the Wallabies squad with skipper Michael Hooper, and up and coming leaders Allan Alaalatoa, Isaac Rodda, Taniela Tupou and teenage Test debutant, Jordan Petaia all signing long-term contracts over the past 12 months.

We will also continue to work on repatriating Australian players with Test experience who have spent time outside our program at overseas clubs in recent years, in order to have the best possible talent at our disposal for the 2020 season and beyond to the next Rugby World Cup.

Beneath the Wallabies level we have had several successes in our elite player pathway in 2019, following a comprehensive overhaul of the national talent management model. 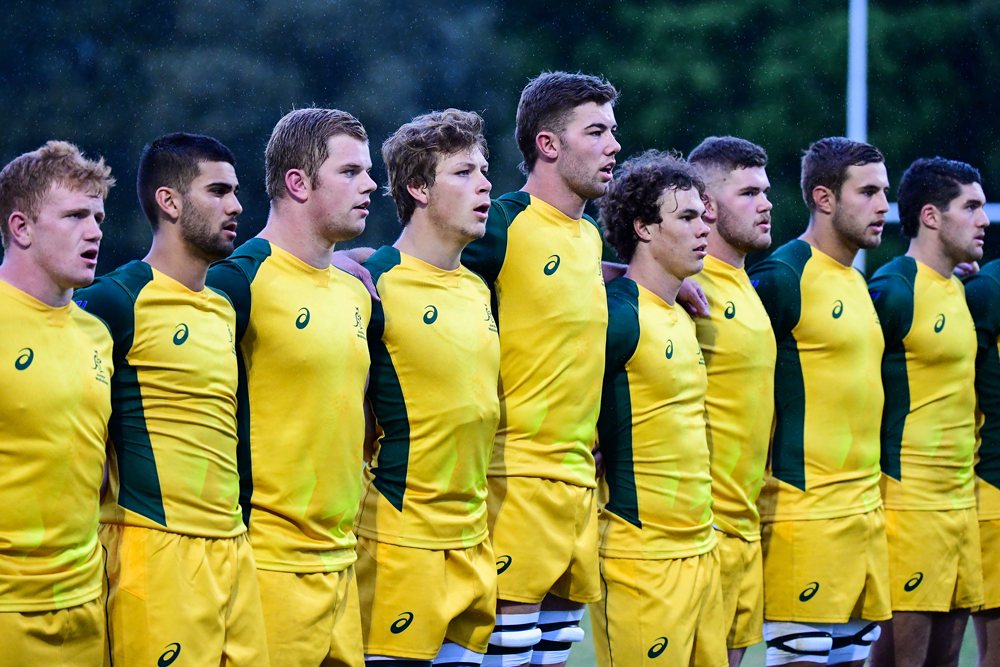 The Junior Wallabies defeated New Zealand Under 20s to take the Oceania U20 Championship crown before falling agonisingly short of a U20 World Championship triumph after going down by the barest of margins to France in the Final. Over 90% of the players in this exciting young squad have been contracted with Super Rugby clubs, and many of these talented youngsters have been secured in Australian Rugby long-term.

Our Australian Schools and Under 18’s team also recently returned from an historic undefeated tour of New Zealand, including a win over the New Zealand Schools team for the first time since 2012. With the vast majority of our Under 20s players contracted, our retention focus has now shifted to this next wave of junior talent.

While player recruitment and retention will continue to be a priority, there is an equal focus on coaching at every level from community grassroots clubs through to Super Rugby, the Wallabies, Wallaroos, and the Australian Sevens teams.

A major focus is the continued development of our current Australian Super Rugby coaches, as well as continuing our efforts to retain our best young coaching talent in the Australian Rugby coaching system to develop the Wallabies, Wallaroos and Aussie Sevens coaches of the future.

While it may take some time for all of these initiatives to bear fruit, we remain committed and confident that the changes we have made to our high performance structures will deliver our teams the capability to perform at a consistently high level over the next four-year cycle.

Announcements regarding our 2020 Test match program for the Wallabies and Wallaroos will be made in the coming weeks, so keep an eye on the Rugby Australia website for further details.

We know that, like us, all Wallabies fans are hurting after the defeat on Saturday but we remain steadfast in our belief that the changes we are making will deliver many brighter days for all Australian Rugby fans.