Not because he has to but because the Aussie Sevens player feels it’s the least he can do try and give back to the community.

Two afternoons a week he cleans and completes other chores and on the weekends he spends times with the children and families staying at the facility.

A few weeks back, our #Aussie7s boys got a visit from their friends at @RMHC_Sydney and loved every minute of it! pic.twitter.com/IQUwndu3wZ

“The people at Ronald McDonald House said, ‘You’re really good with the kids, are you interested in volunteering?”

“I ended up going every Thursday, going and mopping, cleaning, stuff like that and I started to really enjoy it.

“I’ve been going three days a week and do all the cleaning stuff and then on the weekends playing with the kids.”

The optimism with which the families at Ronald McDonald face life despite their own challenges proved eye-opening for Pietsch.

“That’s the biggest thing I’ve got from it, rugby’s just a game that you play, nothing life threatening, these kids are so positive in everything they do,” he said.

“Most of them are sick but there’s always something on their plate that’s a lot worse than what I’ve got and they just try to take it on and they’re not down on anything.

“The people there are absolutely amazing, so positive and everything they do, not one negative word comes out of their mouth.

“They’re always a good bunch of kids and though they’re not there on a consistent basis not the same families every week, the whole vibe around the Ronald McDonald House is really awesome and something I’m in awe of.” 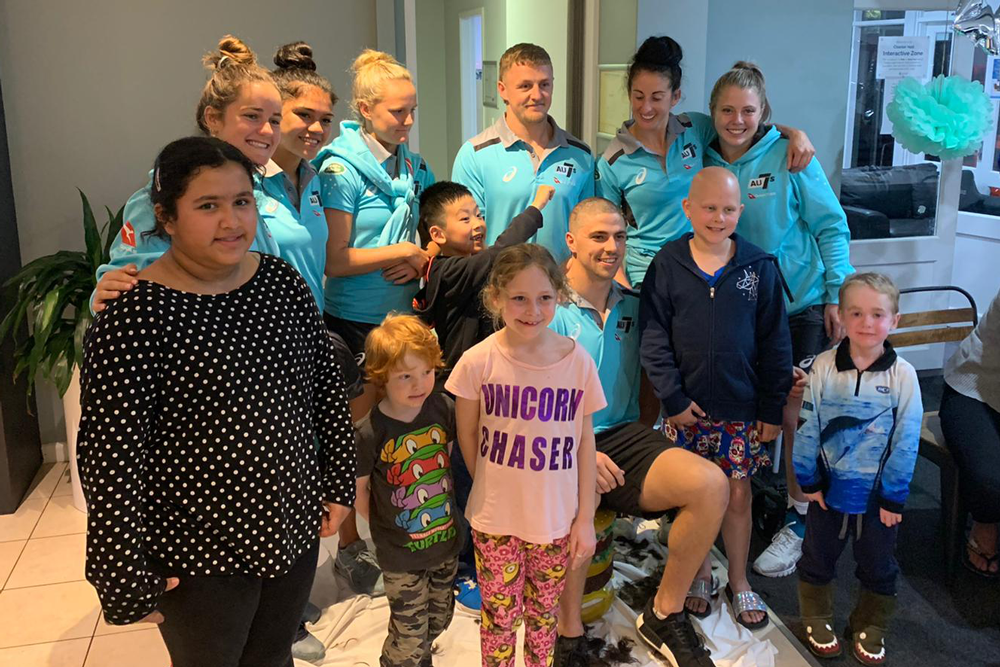 As part of a growing relationship with Ronald McDonald House, the Aussie Sevens players have had some of the children visit them at training and also plan to expand that.

Initiatives including cooking for the families or more training visits and ultimately just lending extra hands are on the team's list.

“You can never have enough numbers,” Pietsch said.

“The one at Randwick don’t have a ton of volunteers but volunteers do so much for the house and it can be hard to build those numbers consistently.”

Pietsch has been recognised for his work, named as a finalist for the AIS community engagement award, among a host of high-profile athletes shortlisted for the gong.

Yesterday at 9:00 AM · International

Yesterday at 8:00 AM
More stories

Inspiring all Australians to celebrate and play our great global game.

Get the latest Rugby news and live scores at Rugby.com.au