It will be the first time the Wallaroo's have taken on New Zealand at Eden Park since their 2019 double-header and the sides first Rugby World Cup match since they bowed out in 2017 in sixth place.

In a statement issued on Friday morning, World Rugby said Rugby World Cup 2021 aims to break the record for attendance at a women's Rugby World Cup with teams and fans at the heart of tournament planning.

The schedule was developed to maximise the advancement of women's rugby on the world stage, as the governing body looks to continue to grow the women's game.

Australia will look to call Eden Park and Northlands Event centre home during their pool stages, having drawn Wales, New Zealand and the third Final Qualification Winner in Pool A.

MILESTONE MOMENT: Women's World Cup to be expanded for 2025 edition

NOT SCARED: World Cup pool nothing for Wallaroos

The 2021 event will also see the return of quarterfinals allowing for more extended rest periods between matches.

"It's great to see more pieces of the puzzle come together as we continue to prepare for the World Cup" Wallaroo's Head Coach, Dwayne Nestor said.

Expanded squad sizes will also return, allowing Nestor and his coaching staff to take a larger squad as the Australian side looks to make a statement in the tournaments' most competitive pool.

"The advancements that World Rugby has made in the women's game are reflected in the schedule and provide us with an opportunity to the best team on game day."

Following the pool stages, the quarterfinals will include the top two teams from each pool and the two best third-placed teams. 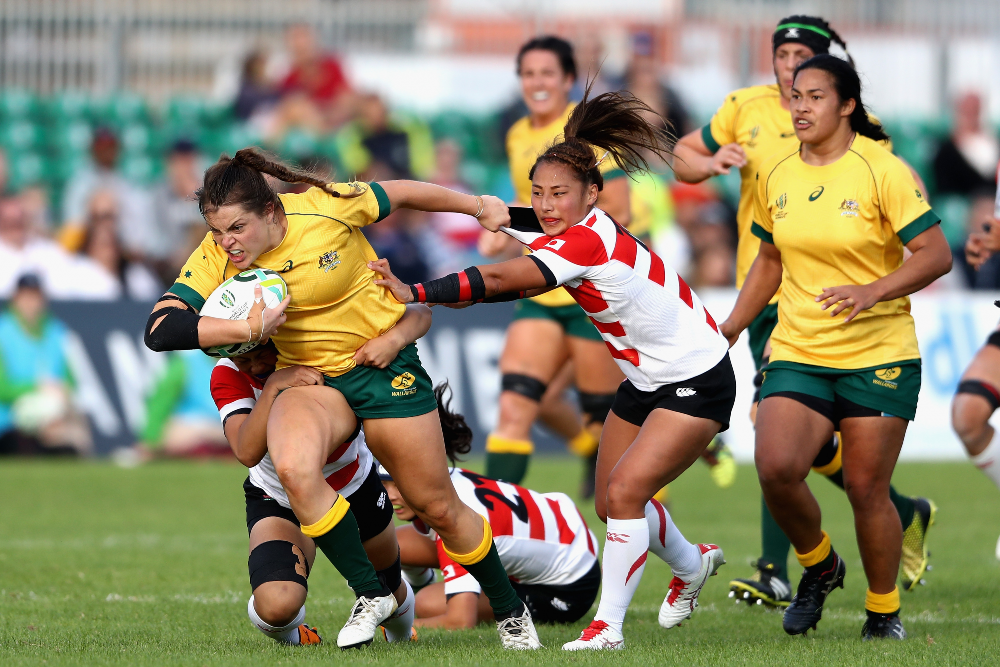 Teams will be ranked one to eight based on the position they finished in their respective pools, and most competition points scored, with 1 v 8, 2 v 7, 3 v 6 and 4 v 5, identical to that of the men's game.

"The inclusion of the quarterfinals is something which will again give the girls more game time, and we welcome that.

"However, our aim isn't to make it to the quarterfinals; we want to be the last side standing at the end," Nestor said.

2021 will mark the first time the Women's World Cup will be held in the southern hemisphere with friendly time zones set to inspire a new generation of fans who will be able to follow Australia's campaign closely.